This week was a strange one. We’re preparing for senior show and a lot of our energy is there as well as trying to polish our game further.

This Thursday at our meeting with Wagner we got a lot of good feedback on our presentation as well as Tuesday presenting from fellow students. We edited our presentation on Saturday with the whole team.

We also made some redesigns of our poison gun, Ziang, Jordie, and Zach discussed this based on player feedback that the item was confusing. Mostly we understood it was confusing because of it’s look not it’s function. Once the function was explained players got it pretty quickly.

We also worked on the next iteration of our trailer during the weekend. The point of that was less to make a fantastic trailer and instead get the bones of something we could build on later.

In that same meeting (it was a very productive meeting) we also started working out a new print version of the Remote Raiders, which we’ll be using for our T-shirts and everything else.

We’re pretty excited for everything going forward and we’re working hard for both senior show and release. 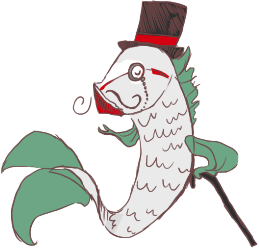